Every Day Heroines: Stories from Around the World 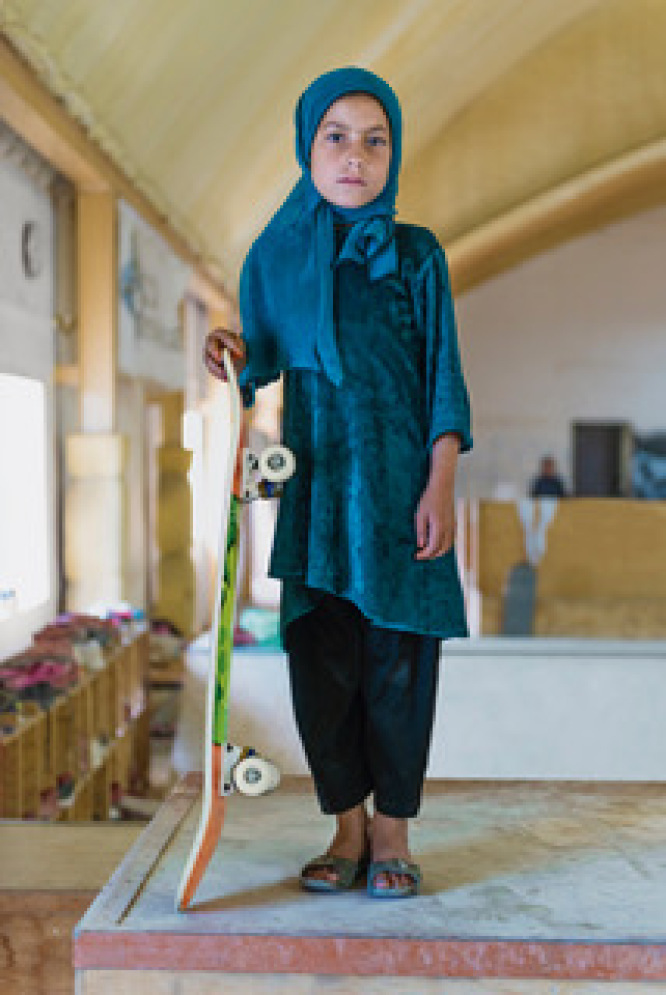 This portrait hangs in the National Portrait Gallery in London.

When she first had her portrait taken and started skating, she was mousy and nervous;

after, she had inner grit, and color in her cheeks. © Jessica Fulford-Dobson 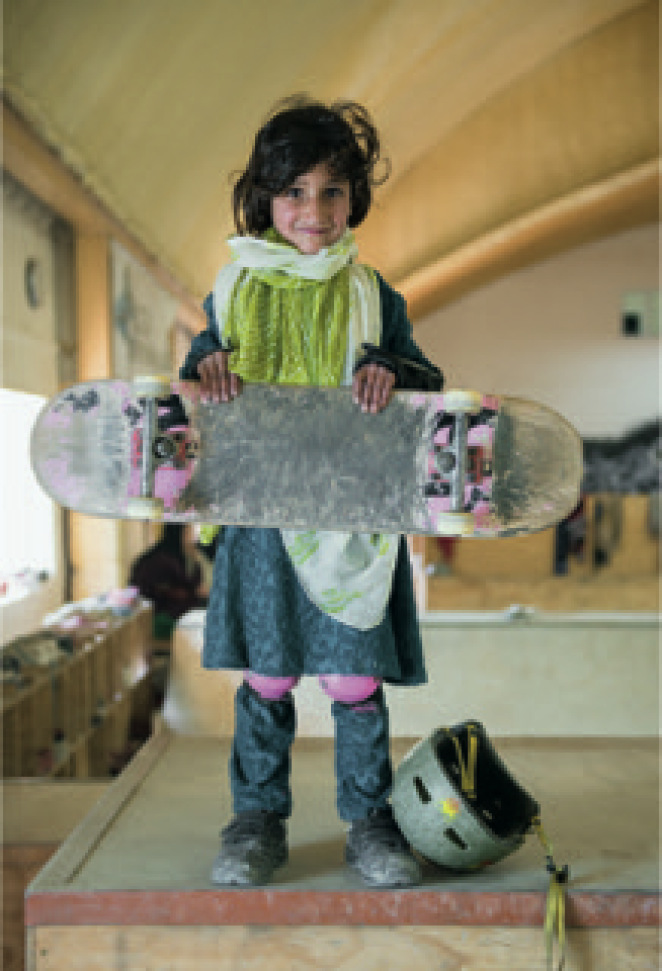 Despite the dangers all around, skateboarding brought out the silliness and 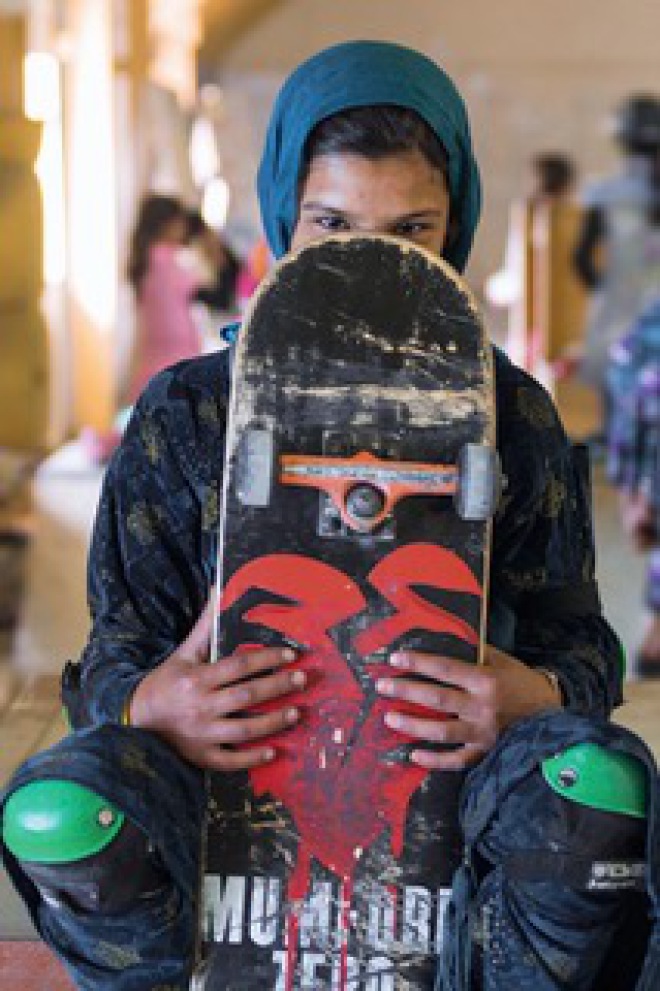 a concealing and revealing act, which in the girls took the form of a peek-a-boo

playfulness, but a natural tendency in females everywhere. © Jessica Fulford-Dobson

LIBERIA:  In August and September 2015 Sarah Wachter and photographer, Emeka Okereke, went to Liberia to meet the women who were leading the country's recovery from Ebola. 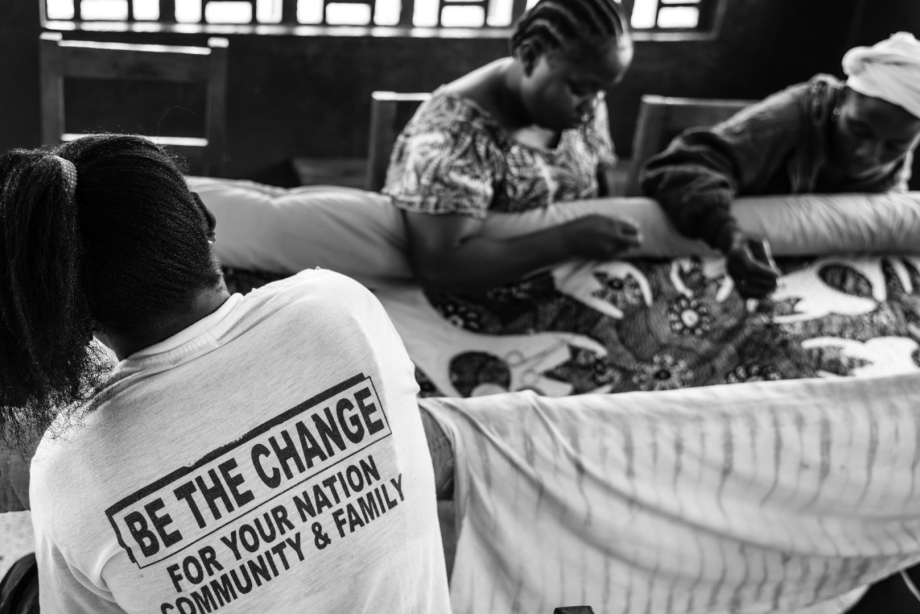 Benson City, Liberia: Women make quilts to pay for their children's school fees, they could not meet during the Ebola crisis. 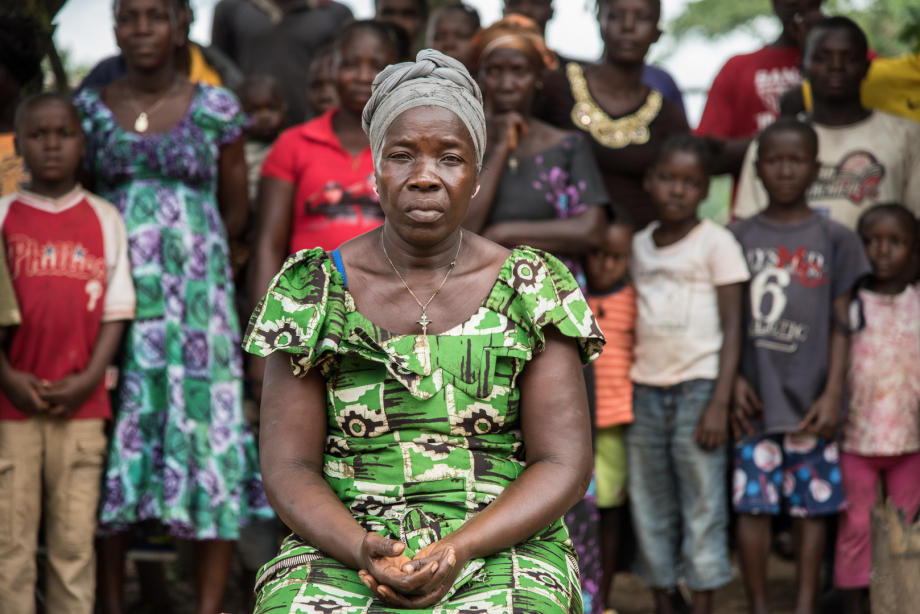 Balakertah-la, Liberia: Village chief, Esther Lokpah, lost more than half of her village to Ebola. No ambulances could get in. 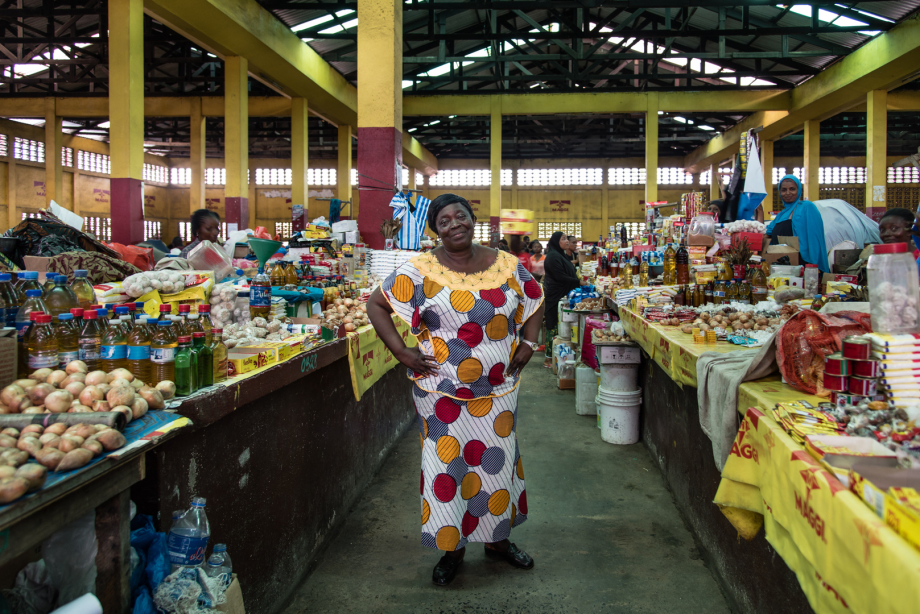 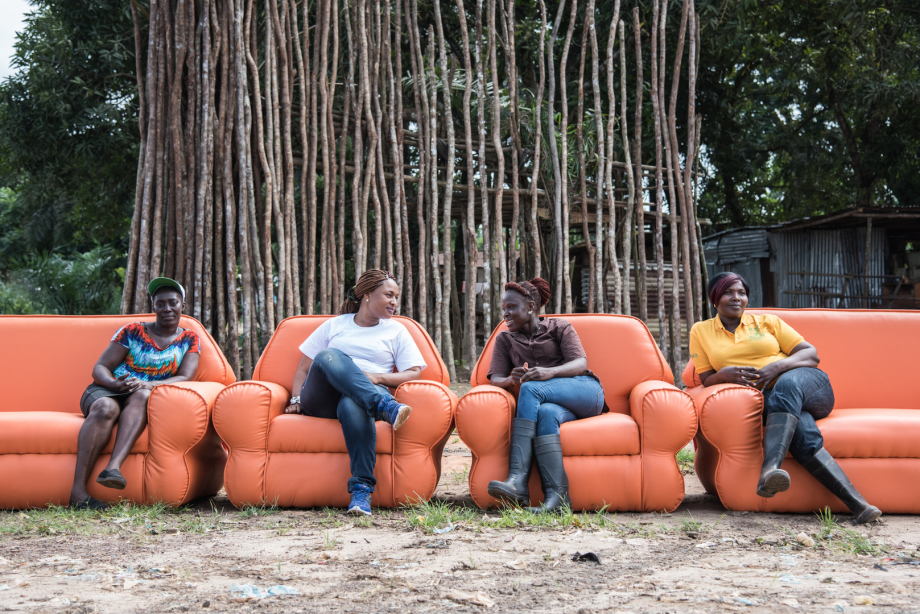 Munrovia, Liberia: Women at rest during a roadside clean-up by Ebola survivors to reduce stigma among the public.